If staying in a hotel gives the idea that one has to be rich, then what about a 5-star hotel? Would it sound like only millionaires can afford such luxurious stays? What if we find a 7-star hotel?

Many of us can’t afford to stay at five-star hotels, so chances are we don’t even know what a seven-star hotel looks like. 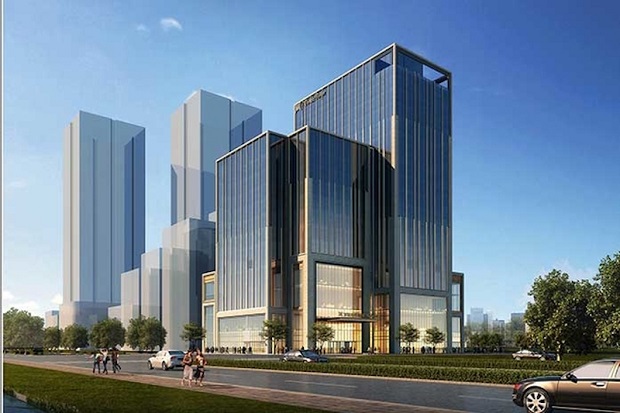 The son of China’s richest man, Wang Sicong, recently spent $516.7 million dollars building Shanghai’s first seven-star hotel. Thanks to him, we can now gawk at the beautiful pictures online. 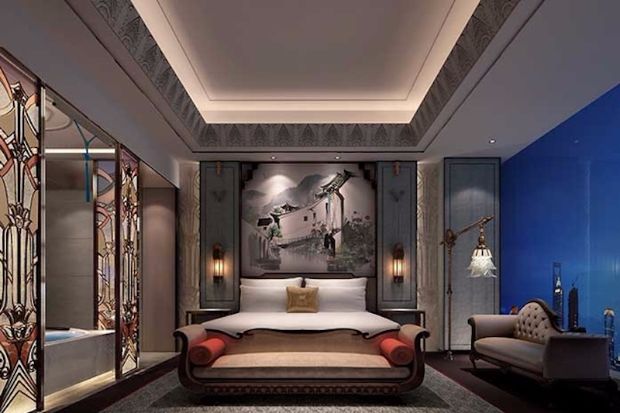 The Wanda Reign on the Bund, conveniently located on the Bund, Huangpu River, is scheduled for its grand opening this Saturday, June 18, in Shanghai.

Those who are able to fork out an arm and a leg to stay at one of their luxurious rooms can bask in its opulence and take in the scenic views of the Pudong skyline. 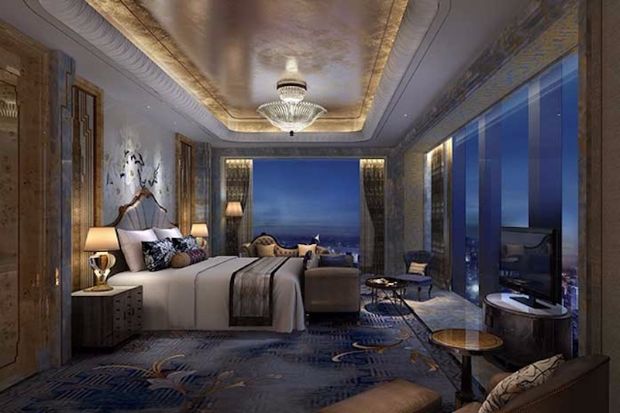 The hotel features 179 rooms and 14 suites that are “digitally controlled and equipped with wireless control dashboards, valet services boxes, Hermes or L’Occitane amenities, and the “Bed of Reign” that features “exquisite bed linen.” 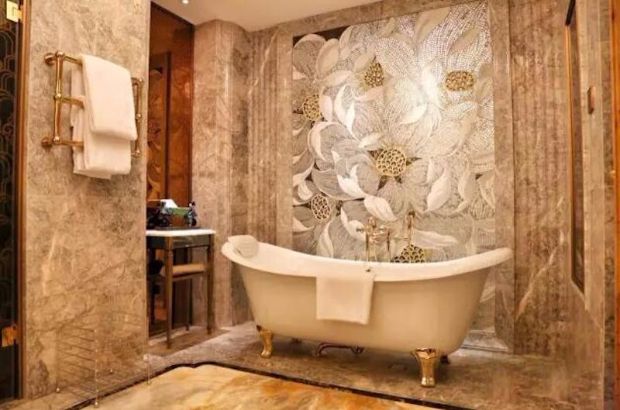