Have you visited a McDonald lately?

I believe you have heard of McDonald and have eaten at this fast food restaurant before but have you heard of the story behind it.

Recently, I watched The Founder movie with my wife at this beautiful Sunset Cinema by the Tanjong Beach at Sentosa Singapore. 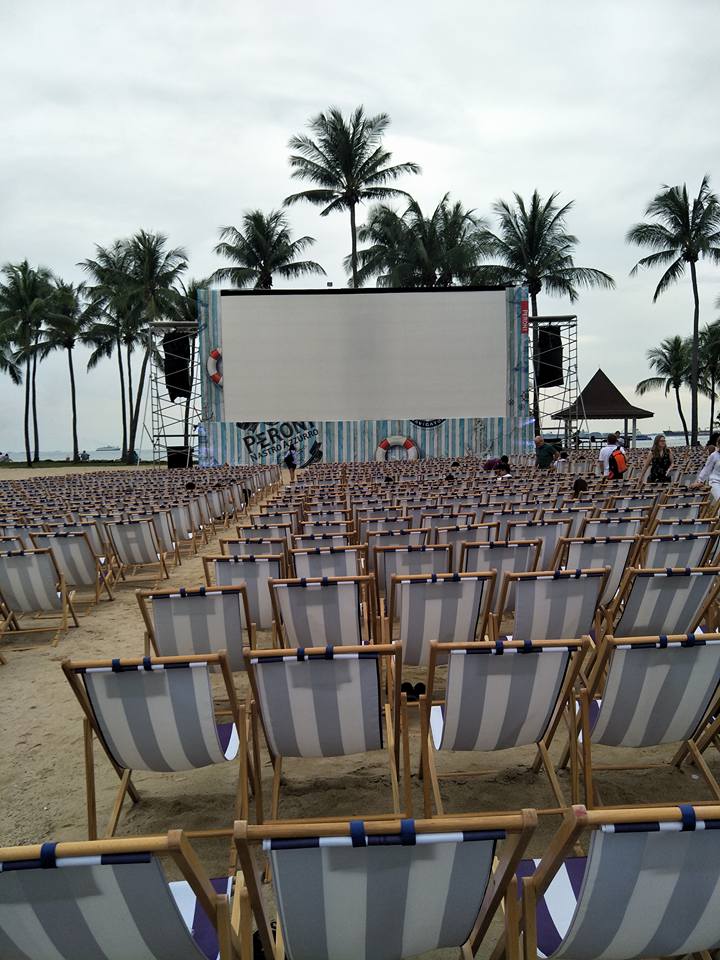 Before I go in depth of the lessons from the founder movie, for those who have no idea what this movie is about you can take a look at the trailer of the movie.

From the last check on Forbes website, McDonald's is listed as a billion dollar company.

Therefore, it means that the founder has definitely done something correct from the start to let it grow until a billion dollar company. However, not many people know of the story behind McDonald unless they go and read about it.

“The Founder” tells the story of Ray Kroc, played admirably by Michael Keaton. A marginally successful traveling salesman for years on the road trying to sell multi-spindle milkshake machines to the owners of drive-in restaurants. Ray met a lot of rejection from the owners of those drive-in restaurants until one drive-in wants to buy six, no make that eight machines from his company. He takes Route 66 to San Bernadino to see what the McDonald brothers are doing that would require so many milkshake machines.

Ray saw the potential of fast food from the McDonald brothers creation of serving food within 1 minutes and decided to strike a deal to franchise what the brothers have created. As a salesman, Ray went around to sell the idea of franchise this business model to many people and met with a lot of problems in terms of quality assurance like what the McDonald brothers did initially but something amazing happen as he manage to persist with the problems longer and found a better way of tackling the problem.

Sitting in one of an endless number of motel rooms during his travel to sell the milkshake machines, Kroc pulls out an LP record of a business coach and plays it on the portable record player he packs on every trip. It is undoubtedly a record he has heard often, but the message of perseverance echoes throughout the film.

Nothing in this world can take the place of persistence. Talent will not: nothing is more common than unsuccessful men with talent. Genius will not; unrewarded genius is almost a proverb. Education will not: the world is full of educated derelicts. Persistence and determination alone are omnipotent. ~ Calvin Coolidge

Ray Kroc managed to grow the McDonald's franchise business till so big that he was able to buy out the original McDonald's founders Richard and Maurice McDonald and even stop them from using the name McDonald as their restaurant name which is pretty irony.

From this movie, we can learn a lot through the power persistence. If the McDonald's brother had persisted with the problem of franchising their business longer, they might be able to find a solution to ensure the quality of the franchisee like what Ray Kroc did.

One thing to note is that no matter how old you are (for Ray Kroc's case, he was 52 at that point of time), if you expect something greater from life and you are willing to take the necessary actions and persist it through no matter what obstacles appear before you, you will definitely be able to get what you want as nothing in this world can take the place of persistence just like what the above quote say.

Type “I am persistent” (in the comments) if you have receive the message!

P.S. I trust you've learned some persistence lessons by my message today. Feel free to share this post (via the facebook share button) with your friends, family and loved ones so they can be blessed too.